He is also the Chairman of the USC-Marina Aesthetic Surgery Fellowship and the Director of the USC Division of Aesthetic Surgery. He has been elected by his peers into the “The Guide to Top Doctors” and Castle Connolly’s “Top Doctor Guide” recognizing him as one of the best plastic surgeons in America, and is one of the select few to be featured in “Plastic Surgery: The World’s Top Surgeons & Clinics.” 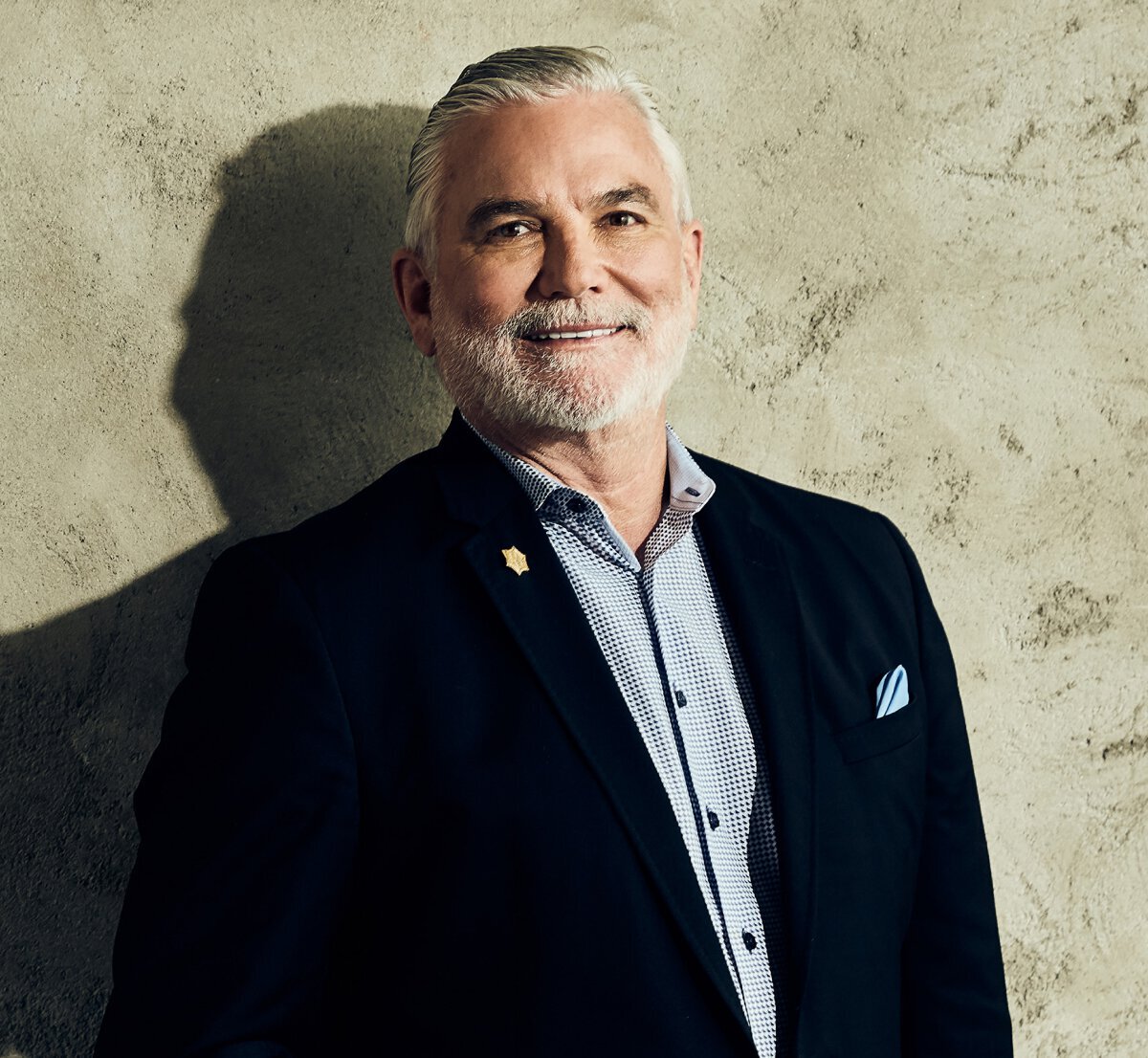 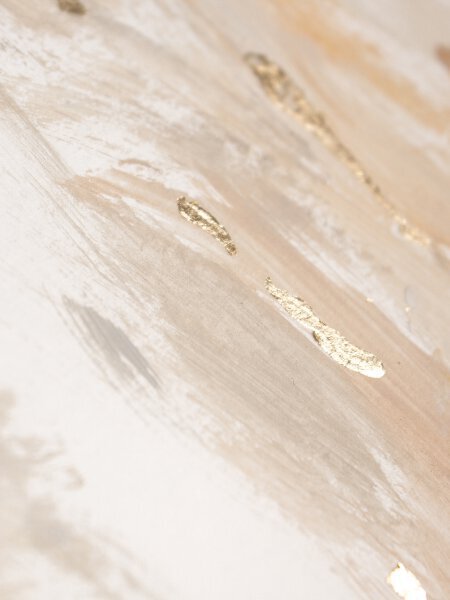 Dr. Stevens is an active member at Marina Del Rey Hospital, where he is the past Chairman of the Department of Surgery, the Chairman of the Liposuction Committee, and the Medical Director of The Breast Center. He is also on staff at St. John’s Medical Center, the Marina Outpatient Surgery Center and USC. Dr. Stevens graduated with honors from Washington University Medical School in St. Louis where he was awarded the Senior Prize in Surgery.

He completed his general surgery training at Harbor-UCLA Medical Center, then returned to Washington University-Barnes Hospital where he completed a Fellowship in Plastic and Reconstructive Surgery with Dr. Paul Weeks, Dr. Leroy Young, Dr. Tom Mustoe, Dr. Jeffrey Marsh, and Dr. R. Christie Wray. He is a board-certified Diplomate of the American Board of Plastic Surgery, a Fellow of the American College of Surgeons and the International College of Surgeons. He was appointed by the governor of California to the Medical Board of California Medical Quality Review Board. Dr. Stevens is an ASAPS Traveling Professor and has been an invited visiting professor at numerous U.S. and international universities.

Become A Patient For Life

Schedule your consultation with one of our aesthetic specialists and discover why so many people become our Patients for Life™ after their first treatments at Marina Medspa.

Experience the difference that comes with treatment at one of the nation’s most forward-thinking aesthetic institutions. We provide exceptional care and innovative procedures to ensure great results. It’s why our patients keep coming back to us.